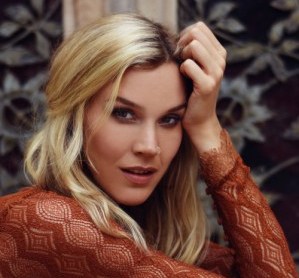 Back in 2015, JOSS STONE subtly changed direction with her ‘Water For Your Soul’ album. The set was more reggae than soul and indeed it was voted best reggae album of that year by Billboard. In places the long player, a collaboration with people like Nitin Sawney, Damian Marley and Dennis Bovell, was hugely experimental and now Ms Stone continues the experimental as she’s just announced a competition based around the album.

Joss’ people say that there will be 3 separate contests giving participants worldwide the chance to remix one of 5 songs from the album in each contest. The winners of each song will have their remix track featured on the reissued album, win $500 and various other benefits including membership of Splice– the cloud platform for music creation, collaboration and sharing.

In the first contest, participants can remix the singles ‘Love Me’, ‘This Ain’t Love’, ‘Star’, ‘Let Me Breathe’, and ‘Stuck On You’.

For more information go to www.goo.gl/6D6VFW