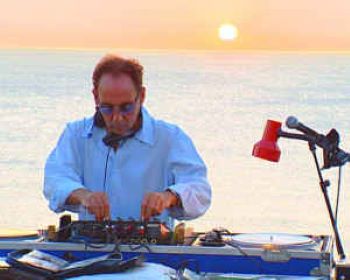 Jose Padilla, generally acknowledged as the father of chill out music, died on Sunday 18th October on Ibiza – the island where he secured his reputation. He was 64 and had been suffering with colon cancer.

Padilla was born in Barcelona in 1955 and moved to the “White Island” in 1975 eventually securing a residency at San Antonio’s west beach facing Café Del Mar in 1991. The bar became known for Padilla’s laid-back ambient music sets which he played out for café goers and visitors strung out on the rocky beach at sunset. In 1994, the café issued its first compilation of Padilla selected tunes and 24 more Café Del Mar volumes followed! Padilla, however, worked on just the first six.

By the late 90s he was working on his own albums – notably 1998’s ‘Souvenir’ and 2001’s ‘Navigator’ which won a Latin Grammy nomination. More recently Padilla worked in Italy.