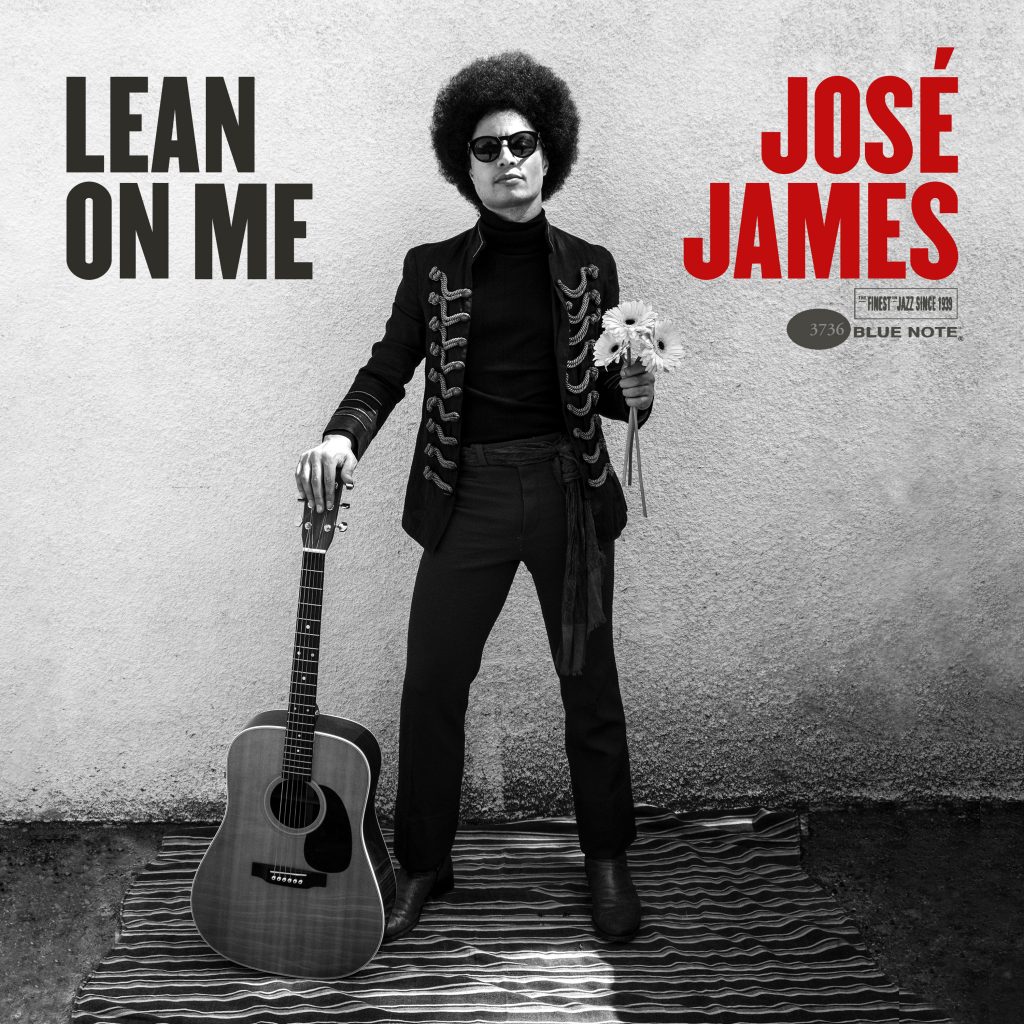 ‘Lean On Me’ is JOSÉ JAMES’ tribute to acclaimed singer/songwriter, Bill Withers, who celebrated his 80th birthday last month. Helmed by Don Was, it’s the 40-year-old Minneapolis-born singer’s eighth album of his career (and his fifth for Blue Note), following in the wake of 2017’s acclaimed ‘Love In A Time Of Madness.’

Well-versed in jazz, soul, hip-hop and rock, James puts his own unique spin on a dozen Withers’ classics, ranging from the anthemic title song to ‘Lovely Day’ – featuring the dulcet tones of Lalah Hathaway –  and ‘Use Me.’ Also joining James is a top-notch band comprising bassist Pino Palladino, keyboardist Kris Bowers, guitarist Brad Williams, drummer Nate Smith and cameos from Blue Note horn men, Marcus Strickland and Takuya Kuroda. Explaining his approach to the album, James says: “I didn’t want to put hip-hop beats under his music or deconstruct it with 10-minute bebop solos. There was only one right move here: show up with a killer band, run the tape, capture the vibe. We just played the songs.”