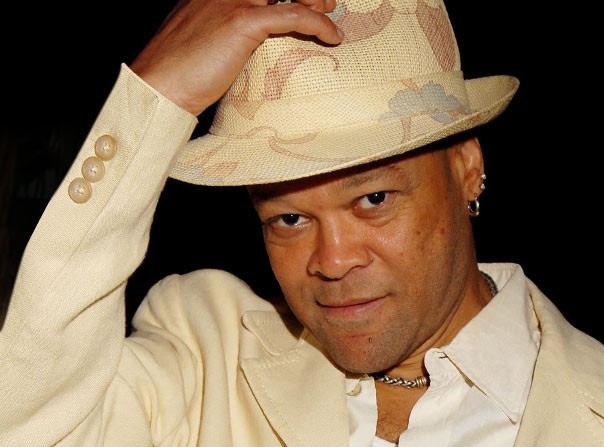 New Jack Swing soul man JOHNNY KEMP died on Friday April 17th in Jamaica. He was 55. Circumstances surrounding his death are confusing. Jamaican police said that Kemp’s body was found floating near Montego Bay, though they refused to confirm cause of death. They did add that he arrived in the area on a cruise vessel. Kemp, it seems was scheduled to perform on a cruise this weekend though the cruise company has declined to comment other than to say that; “We have received confirmation that Johnny Kemp has passed away. We do not have any other details. We can confirm he was not on the ship for the Tom Joyner Foundation Fantastic Voyage Cruise.”

Johnny Kemp was born in the Bahamas but relocated to New York and joined a band called Kinky Fox. In the 80s he joined forces with Kashif and enjoyed moderate success with a tune called ‘Just Another Lover’. His greatest success, however, was the Teddy Riley produced album ‘Secrets Of Flying’, from which his biggest hit ‘Just Got Paid’ came. The song was a No. 1 hit on the U.S. Billboard R&B chart and was covered by NSYNC on their 2000 album ‘No Strings Attached’.

After that Kemp dropped of the music biz radar, though latterly he did take part in a number of New Jack Swing reunion tours. He also appeared on a 2007 Keith Sweat DVD called ‘Sweat Hotel Live’.

Johnny Kemp is survived by his wife, Deirdre Fisher-Kemp and their two sons. Deirdre wrote on Facebook on Friday: “Blessed is the man who trusts in the Lord and has made the Lord his hope and confidence. Jeremiah 17:7″