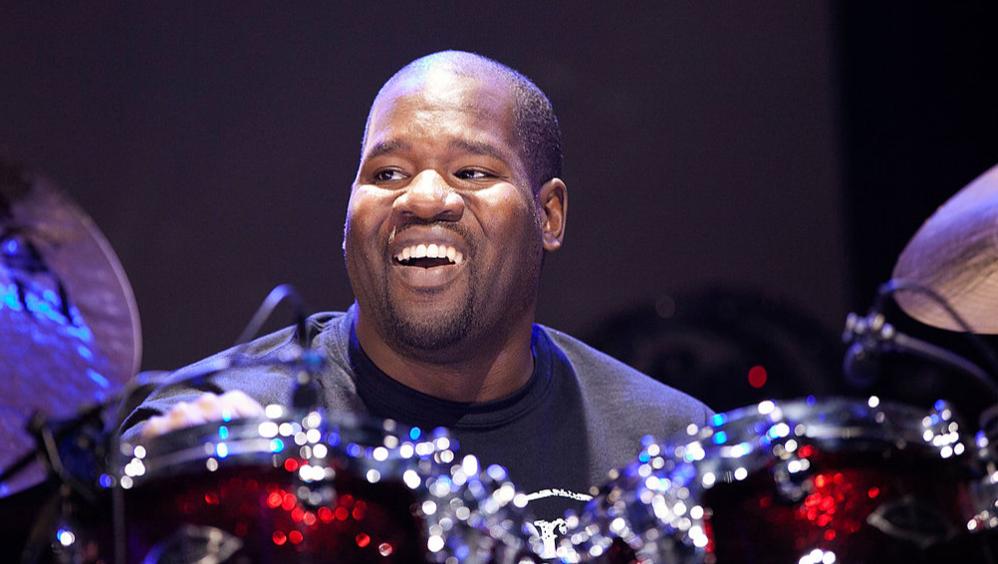 His wife Yaritza posted; “My husband incredible drummer John Blackwell Jr. passed away peacefully in my company today. Thanks God for his life and thanks everyone for their support.” She had earlier revealed that John had been diagnosed with a brain tumour in 2016 after losing the use of his left arm and leg.

Following in his father’s footsteps (John Sr had drummed for people like Mary Wells and the Drifters), John decided to be a drummer and went on to study music at Berklee College. His first major pro gig was with Cameo and from there he joined Patti Labelle’s road band. Then he was recruited to the New Power Generation and stayed with Prince for 12 years. Blackwell then went on to tour with Justin Timberlake and D’Angelo. He also released his own solo album, ‘The John Blackwell Project’.