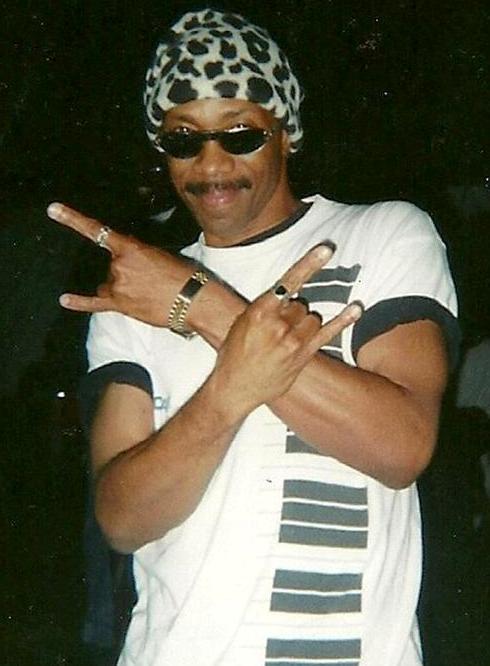 US music sources are reporting the death of JOEL “RAZORSHARP” JOHNSON…. sometime keyboardist with the Parliament/Funkadelic collective. Few details are available save that Johnson had been suffering from cardiac problems.

Born in Baltimore but based in Ohio, Johnson joined Bootsy’s Rubber Band in 1976 and went on to play in all the various line ups of the Clinton/Collins circus, including The Sweat Band, The Brides of Funkenstein, and Sly Fox. He also worked with Zapp. Latterly he’d worked with Freekbass and played on Bootsy’s 2011 long player ‘The Funk Capital of the World’.