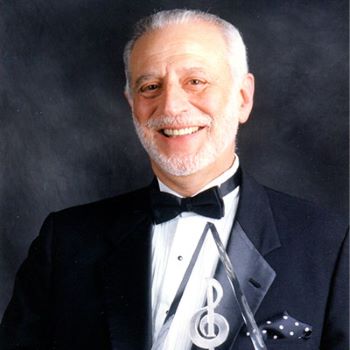 He wasn’t an artist; he wasn’t a songwriter; nor was he an arranger or producer but recording engineer JOE TARISA  played a hugely important part in the evolution of modern pop in general and in the development of soul specifically. Sadly we are using the past tense because US media sources are reporting the passing of Joe Tarsia on Tuesday 1st November. Few details are at hand save that Joe was aged 88.

Born in Philadelphia in 1934, Joe began his working life as an engineer for the Philco company before working in a number of Philadelphia recording studios. He finally ended up working with that city’s premier label, Cameo Parkway, who, through the early/mid 60s, were hot with acts like Chubby Checker, Dee Dee sharp, the Dovells and Frankie Avalon. In 1967 Joe bravely decided to break out and work on his own. He took out all sorts of loans and bought the old Philadelphia Sound Plus Studios which he updated and renamed Sigma Sound. The studio’s opening in 1968 coincided with the rise of uber Philly producers Kenny Gamble and Leon Huff who, right away, took their growing roster of artists to the studio to cut their music. Thus Sigma Sound and the music of people like the O’Jays, Harold Melvin and the Blue Notes, Jerry Butler, Lou Rawls, the Three Degrees and many more became forever intertwined. Indeed Sigma became the beating heart of Philadelphia International. The success of the relationship led to other non-Philly acts  (like David Bowie, Elton John, BB King and The Four Tops) lining up to use the facility.

In the 1990s Joe stepped back a little allowing his son Michael to take the lead in the studio while he worked as a lecturer. The New York studios closed in the mid-90s while the original Philadelphia studio closed in 2003. Joe Tarsia won multiple awards including being inducted into the Musicians Hall of Fame and Museum in 2016. More importantly maybe, he’s credited  with working on over 150 Gold and Platinum Records! Yesterday the great Tom Moulton wrote: “Joe gave Soul music the tuxedos to wear when the Philadelphia Sound was being created.”