JOE STILGOE ON THE ROAD… 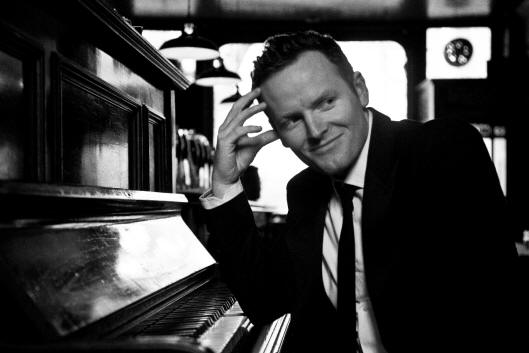 With two critically acclaimed albums under his belt – We Look To The Stars and I Like This One – Joe Stilgoe – jazz pianist, singer and songwriter, has created a name for himself on the live circuit. In the last 12 months he’s played 100 shows around the UK and in France, Italy and New York. He’s enjoyed critical acclaim and picked up many awards including a prestigious gong at the Edinburg Fringe.

In the run up to Christmas, Joe will be embarking on a mini tour that includes two shows at London’s Ronnie Scott’s and he’ll also be presenting his own BBC Radio 2 show – ‘Jingle Bell Joe’. Tim Minchin is the guest and the show (which will be recorded live on December 16th) will be aired on December 23rd.

The tour dates are:-

Dec 7th – With Claire Martin at Wigmore Hall. I Love Paris -celebration of the City of Light in song. Doors 9.30pm. Tickets £12.50