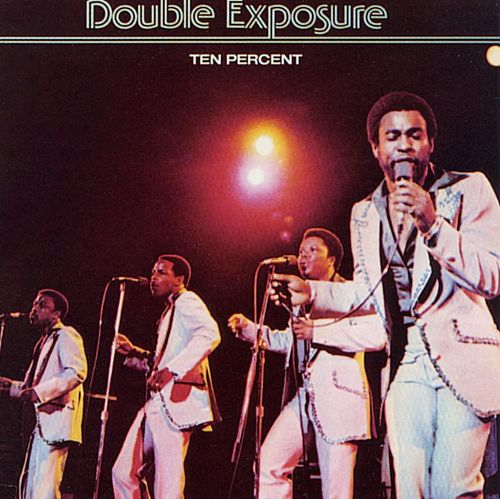 Philadelphia soul man (a fine singer and bassist) JIMMY WILLIAMS died on Monday, 31st October. Williams, who was born Jimmie Lee Williams, passed after battling cancer and he will be best remembered for being a founding member of Double Exposure, though latterly he also played in the Trammps

Double Exposure morphed out of 60s band United Image, whose line up was Williams, Leonard Davis, Chuck Whittington, and Joe Harris. United Image first signed to Stax but with no success, they moved over to the Branding Iron label. Then, with a changed name they inked a deal with Salsoul where they scored two #1 disco chart hits… ‘Everyman’ and ‘Ten Percent’.

Double Exposure broke up in the 80s and Jimmy took up vocal duties with the Trammps after Trammps main man Jimmy Ellis quit. In 2010 he rejoined the original Double Exposure line-up while still playing occasional gigs with one incarnation of the Trammps.