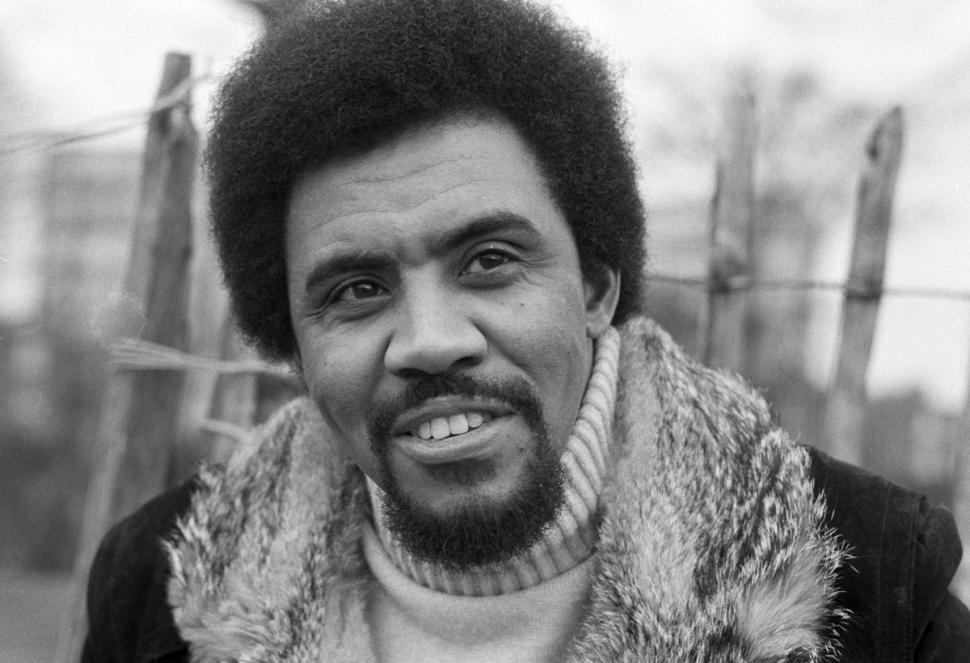 Motown singer, JIMMY RUFFIN died on Monday 17th November in a Las Vegas hospital. He was 78. The sad news was announced today (Wednesday, 19th November) by his children Philicia Ruffin and Jimmy Lee Ruffin Jr. They gave no further details. However Jimmy has been in hospital since the middle of last month (as previously reported on these pages).

Jimmy Lee Ruffin was born on May 7, 1936, in Collinsville, Mississippi and after moving to Detroit was signed to Berry Gordy’s Motown Records where he first recorded for the short-lived Miracle imprint. His biggest Motown hit, of course, was 1966’s ‘What Becomes of the Brokenhearted’ but he also enjoyed success with songs like ‘I’ve Passed This Way Before’ and ‘Gonna Give Her All the Love I’ve Got’.

In the US, despite the hits, Jimmy was always known as Temptation David Ruffin’s older brother. In the UK, however, he was revered as a true soul star in his own right and for a time he lived in England. He enjoyed success there in the 80s with top 10 pop hit, ‘Hold On To My Love’, written and produced by Robin Gibb of the Bee Gees. Then in the late 80s he recorded a couple songs with British pop group Heaven 17 while for a time he was also involved in Paul Weller’s Red Wedge collective singing on a record released in support of the striking coal miners.

In the 90s Jimmy had his own radio show in the UK and became an anti-drug advocate after the death of his brother David.

Latterly Jimmy Ruffin was living in Las Vegas and we believe he was writing and recording material in 2011 and 2012 that he hoped to eventually release.

Most of Jimmy’s Motown catalogue is currently available on CD – including the sought after album ‘I Am My Brother’s Keeper’ which he recorded with David.

His children posted the following message: “Jimmy Ruffin was a rare type of man who left his mark on the music industry. Our family in its entirety is extremely upset over his death. He will truly be missed. We will treasure the many fond and wonderful memories we all have of him. We appreciate all of the love and prayers from our family, friends, his colleagues and his adoring fans”.