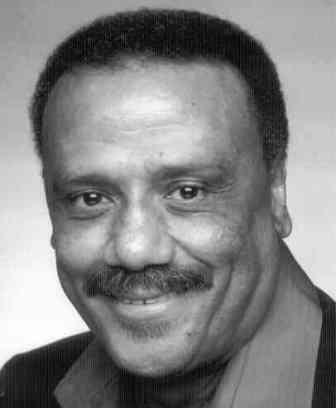 JIMMY “BRO” HAYES, founding member of legendary a cappella group, THE PERSUASIONS, died on Thursday May 18 from pneumonia. He was aged 74 and for a long time he had suffered with emphysema.

Hayes helped found the group in 1962. The other original members were Jerry Lawson, “Sweet Joe” Russell, Jayotis Washington and Toubo Rhoad. Hayes was the distinctive bass sound in the group… “the bottom” of The Persuasions” as he was often described. Though born in Hopewell, Virginia, Persuasions’ bios suggest that the group came together by accident when they met, by chance, at a Brooklyn bus stop and started singing.

At their first pro gig, the guitarist they’d booked didn’t turn up so they sang a cappella and continued that way ever since. Jimmy Lawson, who now works solo, recalls that they took their name, the Persuasions, from the bible: “Jesus had to persuade people to listen to him and we figured that five guys with no band would have to do a lot of persuading, too.”

People, indeed, did listen. The Persuasions recorded around 25 albums for various labels and they became an in-demand group for other artists who wanted to enhance their sound with the sweetest of harmonies. The Persuasions guested with people like Joni Mitchell, Paul Simon, Country Joe McDonald, Liza Minelli and Bette Midler.

Around the Millennium, life on the road started to take its toll on The Persuasions and the group began to fragment. Lead singer, Lawson, left in 2002 and Hayes strove to keep the Persuasions brand active.

Rhoad died from a stroke while on the road with the group in 1988 while Russell passed in 2012 after a long battle with kidney disease. Now just Washington continues with a group of singers using the Persuasions name.