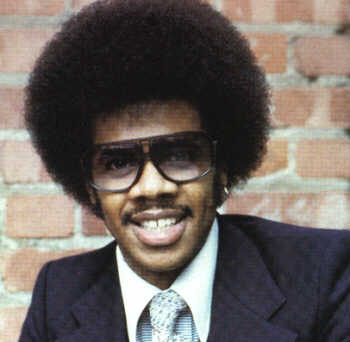 American new agencies are reporting the death of soul singer and sax man JIMMY CASTOR. It’s been announced that CASTOR was found dead in Las Vegas in the afternoon of Monday January 16th…. no cause of death has been given. He was 64.

CASTOR was born in New York in 1947 and began his musical career in various do-wop groups. He went on to replace FRANKIE LYMON in the TEENAGERS before forming his own JIMMY CASTOR BUNCH … going on to score their first hit in 1967 wit ‘Hey Leroy’. Lean years followed before he returned to the charts with what was to become his signature tune – 1972’s ‘Troglodyte (Cave Man)’. Despite similar novelty follow ups he remained a secondary figure on the funk/soul scene. In the 80she worked as a solo artist and enjoyed some success dueting with JOYCE SIMS on a cover of BARBARA ACKLIN’S ‘Love Makes a Woman’