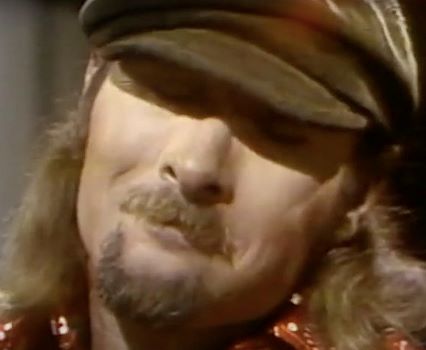 JIM SEALS – of soft rock duo SEALS & CROFT – died on Monday 6th June. He was aged 80 and died at home in Nashville  said his wife Ruby Jean Seals who added that cause of death was an unspecified “chronic ongoing illness”.

Seals and Darrell George “Dash” Crofts teemed up  as teens in Texas and in 1958 joined The Champs shortly after they scored a number one hit with the classic ‘Tequila’.  By the mid-60s the duo were working in their own right  with Seals playing guitar, saxophone, and fiddle, and Crofts on drums, mandolin, keyboards, and guitar.

They released five gold-certified albums and their most successful song was the timeless ‘Summer Breeze’. In 1972 the song sold more than a million copies in the US, reaching number six on the Billboard Top 100. ‘Summer Breeze’, however, is probably better known in the 1973 Isley Brothers’ cover version. Their recording originally appeared on their groundbreaking “’3 +3’  LP and when released as a single it was a worldwide hit.