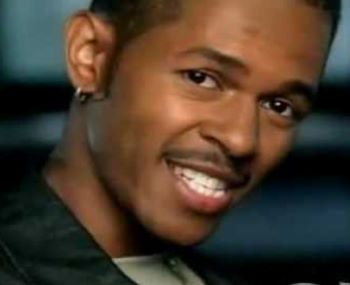 US soul and R&B singer, JESSE POWELL died on Tuesday 13th September. The news was confirmed by his sister Tamara who posted: “It is with a heavy heart that we announce the passing of our beloved son, brother, and uncle Jesse Powell. He passed away peacefully in his Los Angeles home. The family asks for privacy at this time as we mourn this tremendous loss and celebrate his everlasting legacy. Jesse loved music and he especially loved his fans who supported him throughout his career. We want you all to know that you meant the world to him”. Few other details were given.

Powell was born in 1971 Gary, Indiana and will  be best remembered or his 1999 hit ‘You’ which featured his four octave vocal range.  Powell released four albums and was the older brother of sisters Trina and Tamara who enjoyed success themselves as a soul/R&B duo.