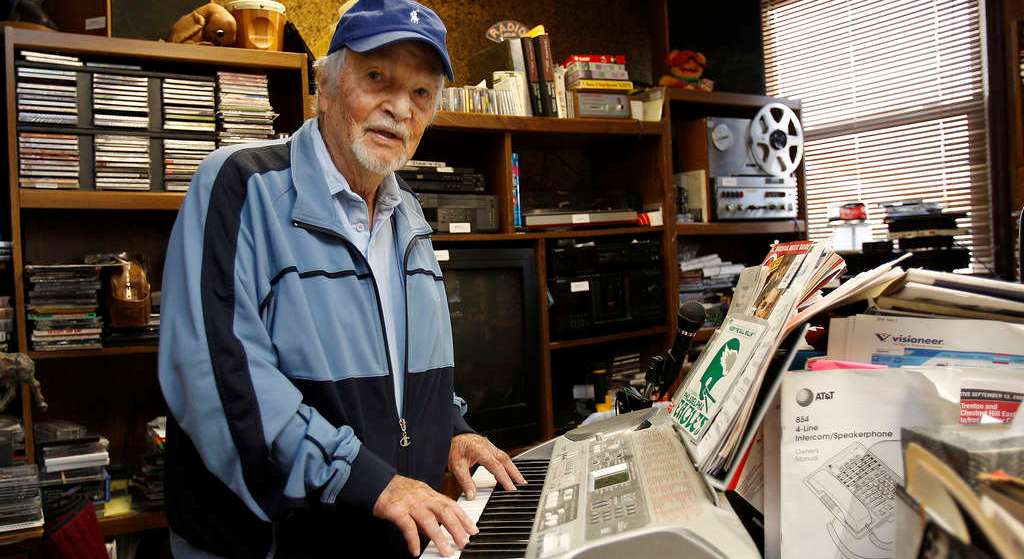 Influential Philadelphia, music songwriter, producer and arranger, JERRY ROSS died on Wednesday, 4th October in the Holy Redeemer Hospital Hospice Unit in Meadowbank, Pennsylvania. He was aged 84 and had been battling prostrate cancer.

Born in Philadelphia in 1933, soul collectors know that the name Jerry Ross on the credits of a record guarantees class, quality, sophistication and a soulful purity that became the essence of the famed Philadelphia sound.

Jerry Ross’ first foray into the entertainment business was as a radio announcer – eventually becoming the announcer for Dick Clarke’s influential American Bandstand shows where he made plenty of contacts in the music biz.

In 1961 Jerry set up his own Heritage label and he enjoyed a hit with ‘When We Get Married’ by the Dreamlovers and soon he was working with aspiring songwriter Kenny Gamble and then pianist Leon Huff. Jerry Ross then tried his hand as an independent producer but in 1966 he was hired as a staff producer for Mercury records. At Mercury he worked on hits like ‘I’m Gonna Make You Love Me’ (with Gamble & Huff and recorded originally by Dee Dee Warwick), Bobby Hebb’s ‘Sunny’, Jay and the Techniques ‘Strawberry Shortcake’ and Jerry Butler’s ‘Mr Dream Merchant’ (which he co-wrote).

In 1968 Ross struck out on his own again, resurrecting Heritage and setting up Colossus Records – the original home of Virgil Henry’s ‘You Ain’t Sayin’ Nothin’ New” which was licensed to Motown, through a production deal Ross had set up with Berry Gordy. Through the 70s and into the 80s Jerry served as a publishing executive for Gamble and Huff as well as managing his own companies.

Jerry Ross remained active in the music business until very recently – running his REPS music company though which he negotiated licensing deals.

Jerry is survived by his daughter and two grandchildren and he was inducted into the Philadelphia Music Alliance Walk of Fame in 2013.

To learn more about Jerry Ross and enjoy some of his best work, last summer Ace Records released a wonderful 24 track compilation, ‘Some Kinda Magic’ that brought together some of his very best production and song writing work.