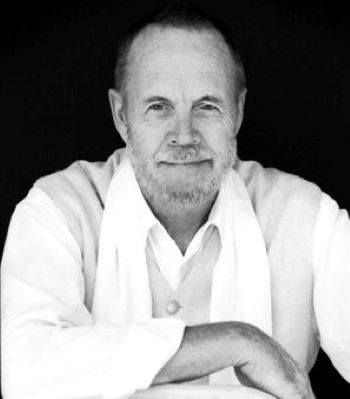 Though few details are forthcoming, US music sites are reporting the death of songwriter/arranger/producer JEREMY “JERRY” LUBBOCK on Sunday 31st January. British born and classically trained, Lubbock helped create some of the most popular soul and pop in the 80s and 90s. Maybe his most famous work is his arrangement on ‘I Have Nothing’ – a huge hit, of course, for Whitney Houston but amongst others to profit from his songs were James Ingram (‘Whatever We Imagine’), Patti Austin (‘Alone In The World’) and Al Jarreau (‘Mornin’’ and ‘Not Like This’). Lubbock was also an in-demand arranger and pianist, winning three Grammys in his career. We believe that at the time of his death he was living in Cape Town.