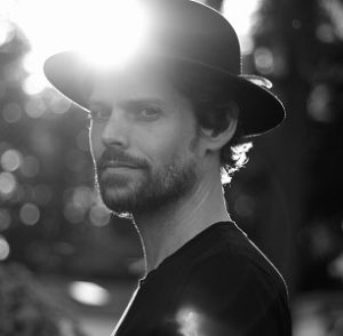 It was back in 2014 when JARROD LAWSON took the soul world by storm with his eponymous debut long player. It won him “soul artist” of the year at the Jazz FM awards while Gilles Peterson’s Worldwide Awards had the album in that year’s second place slot. Plenty of quality music followed – most recently his “lockdown single”, ‘Embrace What We Are’.

The good news is that Portland’s finest has a whole new album on the way… ‘Be The Change’, slated for release on Dome Records on October 30th. The first single, the album’s title track, wins release in September.