JAMES HUNTER SIX TO PLAY UNDER THE BRIDGE NEXT MONTH 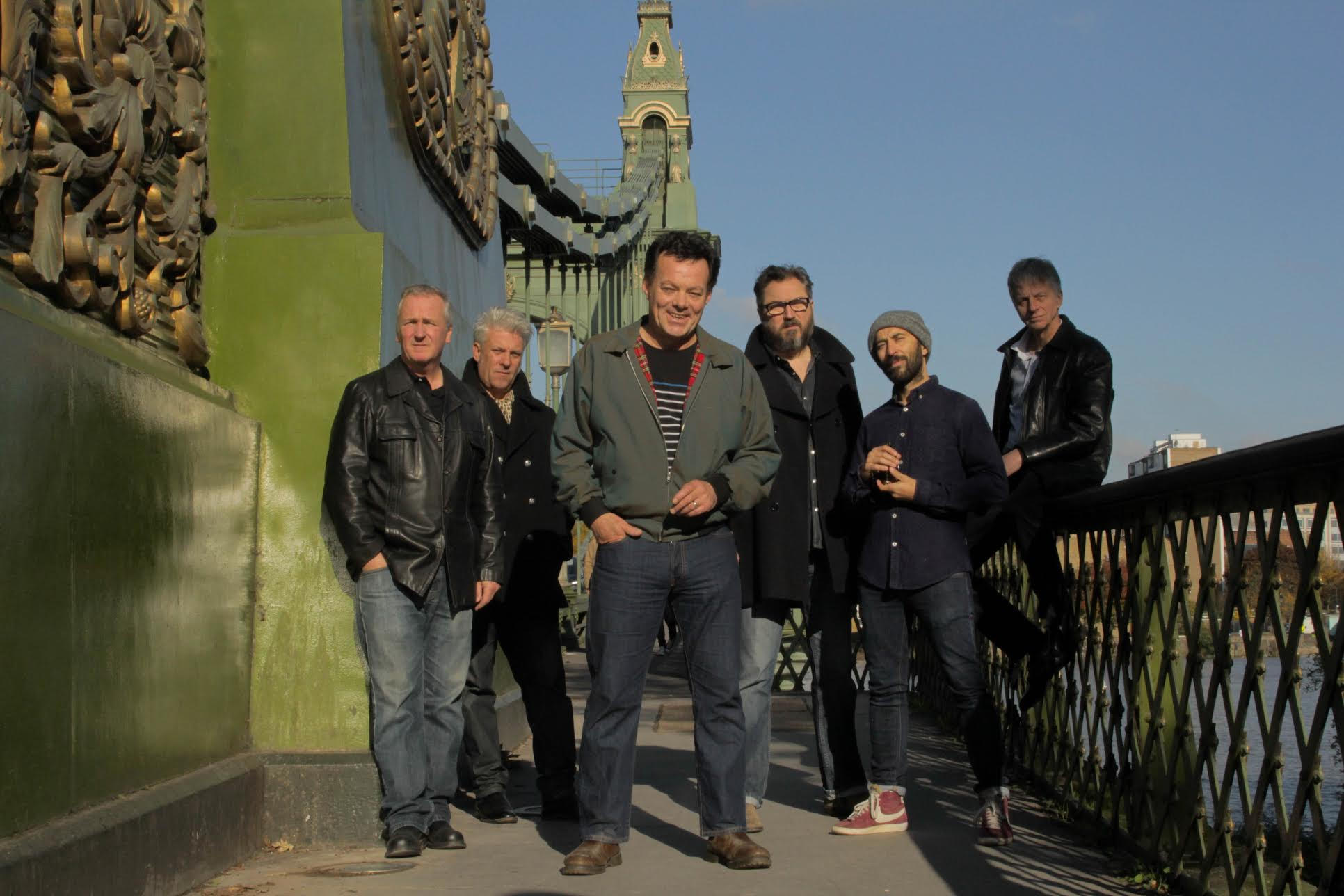 London’s Under The Bridge venue is set to host the Grammy-nominated British soul man, JAMES HUNTER and his sextet on Saturday 17th November. The much-anticipated gig comes in the wake of the critically-acclaimed ‘Whatever It Takes, ‘ the 56-year-old Essex-born singer’s second album with his band for the Brooklyn-based soul label, Daptone, which came out earlier in 2018.

Hunter’s career began in the 1980s when he played with the UK band, the wonderfully-named Howlin’ Wilf & The Vee Jays. After making four albums with them, he went solo and issued his debut album, ‘Believe What I Say,’  in 1996, which was distinguished by guest cameos from Van Morrison and Doris Troy. After three more solo albums, all for different labels, Hunter launched the James Hunter Six in 2013, and recorded the much-lauded LP, ‘Minute By Minute,’ for Universal. In 2016, the band joined Daptone, and since then, Hunter and his group – who have opened for the likes of the late Aretha Franklin, Tom Petty, and Willie Nelson – have gone from strength to strength with their energetic brand of vintage R&B.