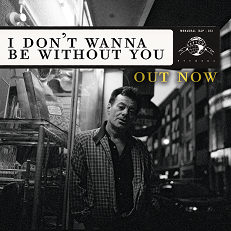 A week or two back JAMES HUNTER announced he’s set to release a brand new album in the New Year. ‘Whatever It Takes’ , we were told, will be out on February 2nd and like James’ last collection, ‘Hold On’, it will be released on the iconic Daptone label.

In the meantime James and his band (The fab “Six”) have just issued the first single from the album – ‘I Don’t Wanna Be Without You’. Its typically James Hunter; typically Daptone. It’s lazy, laconic, sweet and soulful and James says: “The song was  inspired by my wife, I can’t deny it. The sentiments apply to my love for her.” Aah!