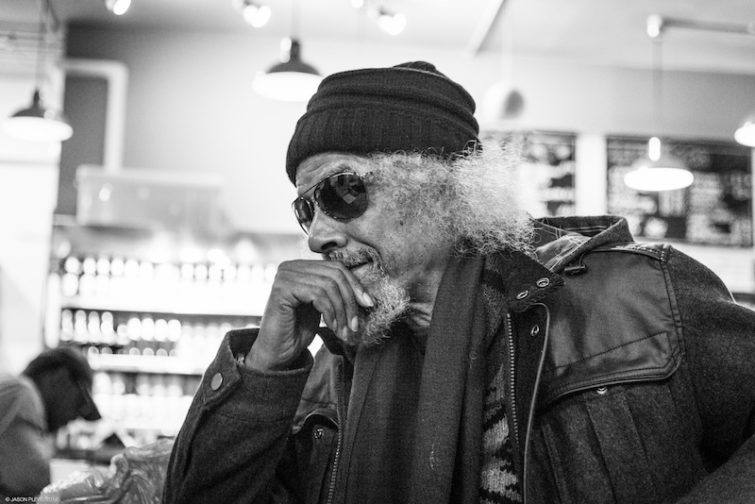 Jalal Mansur Nuriddin, sometime member of the Last Poets and known as the “Grandfather of Rap’, died on Monday 4th Junes. He was 74 and it’s known that he’d been battling cancer.

Born in Brooklyn in 1944, Jalal was with the Last Poets for their  1970 debut long player and ‘This Is Madness’. In 1973 he released his own solo set, ‘Hustlers Convention’.