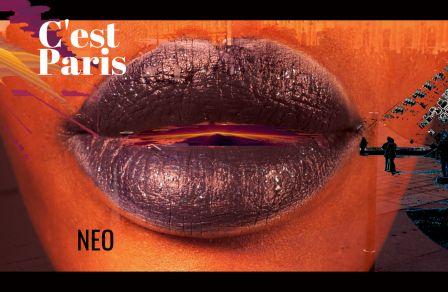 NEO is the working name of French muso, Stéphane d’Esposito. He was born in 1970 in Marseille, France and has been composing, producing and broadcasting music for over 30 years. The UK soul world first got to know him via his work with Rudi Wilburn on the song ‘Your Smile’ and a subsequent mixing collaboration with Drizabone.

Right now Neo is heading up a project called “NeoSakanoko Productions”. Working with his partner and eldest son, the team make video clips, short films and illustrate their own musical output with creative visuals. Their latest release is a soulful house track, ‘C’est Paris’ which races along on cool jazz guitar licks and an even cooler French, femme vocal and, yes, it sounds obvious, but there is a definite Parisian ambience about the whole affair.