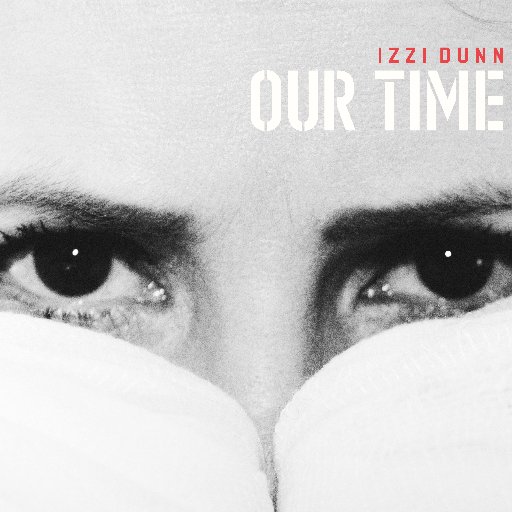 We first got to know about IZZI DUNN way back in 2010 when the noted session singer/cellist (she’s a dab hand on lots of other instruments too) released her second solo set ‘Cries And Smile’. Her debut set ‘The Big Picture’ was a lower key affair and slipped through the net but for ‘Cries And Smile’ she brought in Stuart Zender (Mark Ronson collaborator) and Andrew Levy (sometime Brand New Heavy) to create a sound that was right on the then current UK pop/soul/R&B tip.

Since then more collaborations and an EP, but now Izzi’s getting ready to unleash a new long player – ‘Recycle Love’ – “a reflection on conflicts between desire and dependency…. that toils through human emotions, nature and values within the world presented to us”.

Well, we’ll make up our minds about that when we grab a listen but in the meantime we can enjoy the first single – a hard hitting, riff-laden, tough ‘Our Time’. There’s a hint of funk from the dependable Haggis Horns while Ms D’s own combo, The Demon Strings, keep things zipping along. The tune comes “straight” and in a version with input from long time Dunn collaborator Roots Manuva.