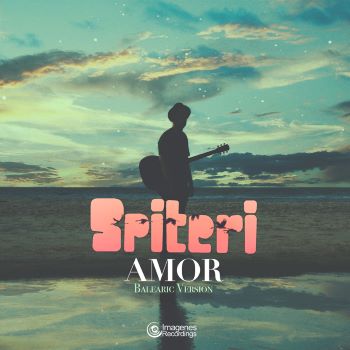 JORGE SPITERI is considered by many Latin music fans as a genre icon. Sadly, the Venezuelan musician died in 2020, but over the years, his music has been lauded and promoted in Europe and the UK by various artists – most recently  by  Los Charley Orchestra. And it’s the Charley team who are behind the release of Spiteri’s ‘Amor’ – which, as the title suggests, is a simple paean to love.

The tune (presented in a  chilled out Balearic version) is a collaboration with Stephen Alpert who regularly worked with Spiteri in and around Caracas and features duettist Hana Kobayashi, a Japanese-Venezuelan, who brings just the right amount of other worldliness to the song.