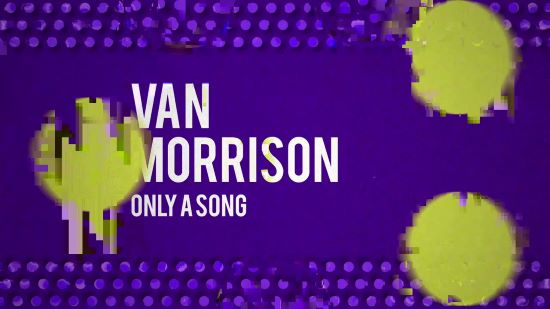 As previously reported VAN MORRISON  will be releasing a new album on May 7th via Exile/BMG Records. The 28-track collection (his 42nd album!) is called ‘Latest Record Project: Volume 1’. In the meantime Morrison has issued one of the album’s key tracks as a tatser. It’s the jaunty ‘Only A Song’ which fuses all the flavours that makes the man’s music so timeless and irresistible… blues, jazz, soul and a whole lot more.

There is an animated video to accompany the single. It deploys simple, stylish abstract animations to represent various elements of the song. The resulting video reflects snippets of lyrics (“In the wintry snow, when the penguins march along and go home”), elements of the instrumentation, and the scenic imagery it evokes. The video is currently available on line.