IT’S NOT THE DRINKING…. 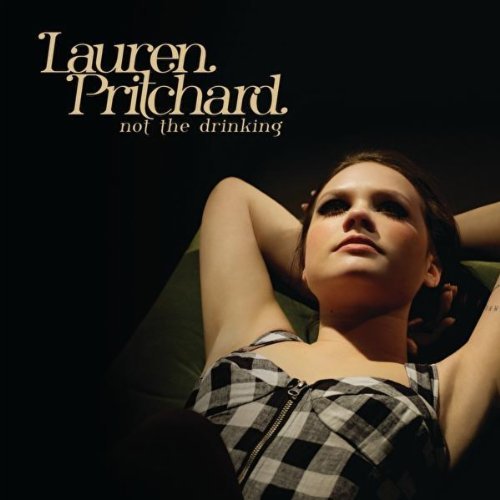 Hotly-tipped LAUREN PRITCHARD releases her new single ‘Not The Drinking’ on October 18th. The tune is a plaintive builder that ticks all the right boxes in the contemporary pop/soul format. What really makes it work, however, is the conviction in LAUREN’S voice. Producer EG WHITE (who’s worked with DUFFY and ADELE) knows exactly how to present it – and it’s a clear standout on the lady’s debut Long Player, ‘Wasted In Jackson’. The album’s title, of course, alludes to LAUREN’S home town – Jackson, Tennessee where she lived and worked before relocating to New York. Now residing in London, she’s worked with PAUL WELLER, PROFESSOR GREEN and JAMES MORRISON.

LAUREN PRITCHARD’S single ‘NOT THE DRINKING’ is released on Split Milk/Island.