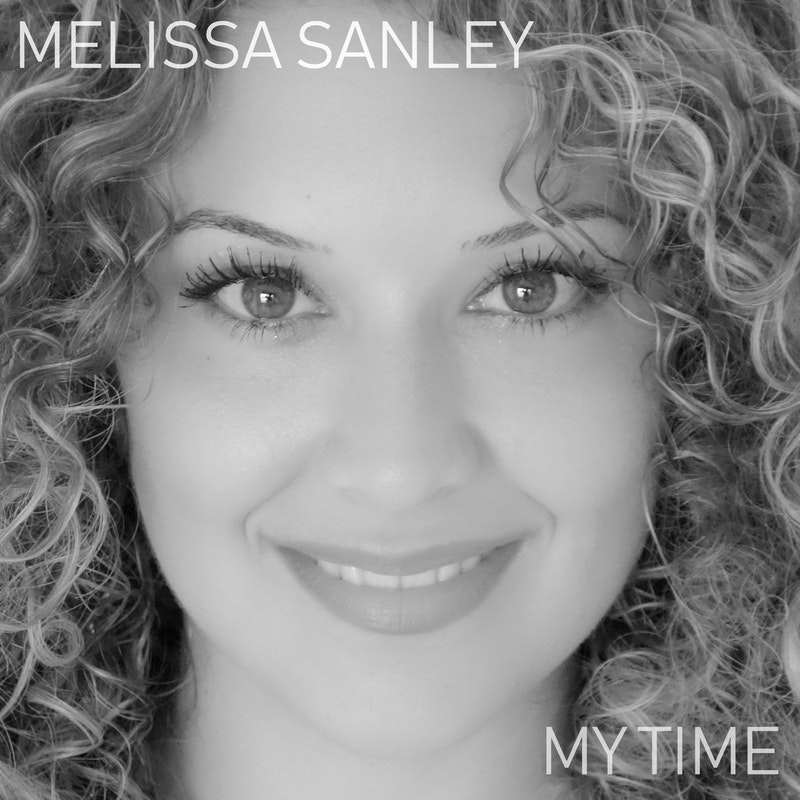 JERRY BARNES might not be a name that immediately jumps out – but the producer/bassist has an enviable track record. He’s a long-time collaborator with Nile Rodgers – he’s played on numerous Chic hits – and worked with Chaka Khan, Prince, Stevie Wonder and Christina Aguilera.

His latest project is developing music with young pop/soul singer MELISSA SANLEY. Ms Sanley has just released her new single – produced by Barnes – a pacey, Euro pop -flavoured confection, ‘My Time’. It’s the first single from an album that Melissa and Barnes are currently working on and it’s currently available via all the usual download platforms.