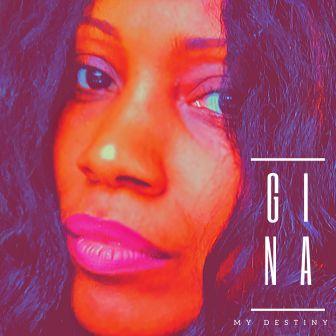 GINA CAREY is a Chicago-born, LA-raised soul singer with a prolific track record. She’s released some 14 long players since her 1996 debut; she’s worked on 3 gospel-based stage shows; she’s published a book; she runs her own label and an entertainment company; and she’s the creator of her own web series. Ms C has done a whole lot more besides but space here precludes a full listing – just to say that she’s just issued a new single… a gentle, old school soul shuffle with a classic short spoken intro.

File under “sweet n’ lovely” – out now on Gico Records.