IT’S BEEN SO LONG! 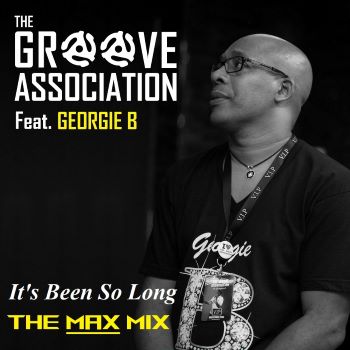 GEORGIE B (the Groove Association main man) doesn’t rest on his laurels. He enjoyed huge success with the band’s  late 2020 album ‘It’s Been So Long’. But since then, he’s remixed several of the tracks as singles with each new mix taking the tunes to a new level.

Now George has just released a fourth single in remix form. This time it’s the title cut, ‘It’s Been So Long’ that gets the big George big treatment and DJs and soul commentators are already saying that this is the best so far – by a large margin! Why? Well, everyone seems to agree that the new mix’s USP is the use of that wonderful bass line and a bit more from Maxwell’s ‘Ascension – Don’t Ever Wonder’.  Hence, it’s dubbed the “Max Mix”! The melody’s a good ‘un too; the vocals are bob on; the beats are tight; it’s very, very lovely – what’s not to like!