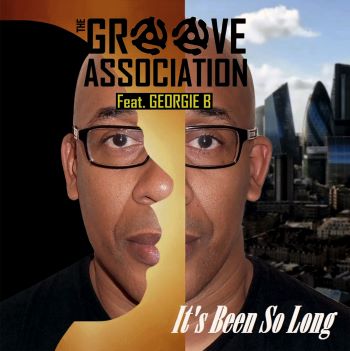 ‘It’s Been So Long’ is the latest long player from GEORGIE B’s GROOVE ASSOCIATION. The album is the follow up to the London outfit’s ‘More And More’ collection which won the band a whole cohort of new fans and that number is set to grow with ‘It’s Been So Long’ which Georgie modestly declares as his best album to date!

Focus cuts right now seem to be the smooth and soulful ‘You Promised Me Love’ – a duet between George and Everis and ‘What Goes Around’ on which George displays his mastery of that special lower soulful vocal range.

Both tracks have a sensual ’ 80’s smooth soul flavour and auger well for the whole album which is only available via the band’s web site … www.georgiebmusic.com