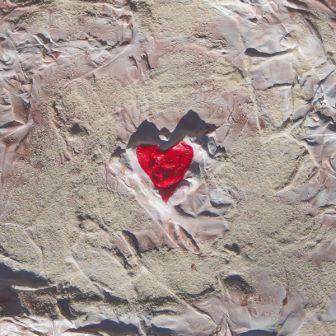 FKA JAZZ is the working name of sax man SAMIR ZARIF and chart anoraks might have noticed an album credited to FKA Jazz currently climbing the Billboard jazz charts. The LP is ‘Beautifully Awkward’ – FKA Jazz’s second full-length album release, the first of which was in 2017 titled, ‘Stereotype Threat’.

Samir says that the title ‘Beautifully Awkward’ is especially apropos. “Love is both beautiful and awkward,” he explains. “And so are people in general, which is a really fascinating perspective. Putting that definition on love really brought me to a good place — more open and honest with myself and the people I connect with. Naturally, it went right into the music I was creating.”

A complex explanation for sure… matched by the music on the 14 tracker (though there are plenty of intros/outros/prefaces and interludes). Sonically , how can we describe it? Well, it’s not jazz as we know it… in places it reminded me of Guru’s ‘Jazzmatazz’ series though the sax, not the vocal/rap, is the dominant force and it has a smooth complexion too – though never safe or bland. Tracks with immediate “grab appeal” are the vocals ‘Beautiful Magic’ and ‘Supreme Love’.

What is obvious is that FKA Jazz isn’t frightened to push that old envelope… interesting and intriguing… maybe Rotary Connection meets Blue Lab Beats! Out now.