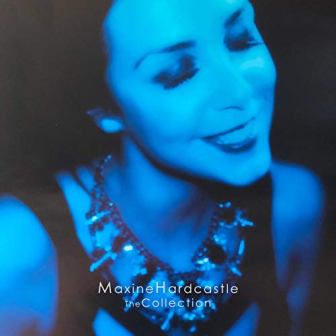 Music is in MAXINE HARDCASTLE’S DNA. DJ, vocalist and composer, she’s the daughter of Paul Hardcastle – yes of ’19’ fame… but there’s much more to the man than that. Check his back catalogue!

Maxine has worked with Paul over a number of years and now, with dad at the helm, she’s set to launch her own album ‘The Collection’ from which the lead single has just been issued – a version of America’s ‘Horse With No Name’. It’s a breathy vocal that Ms H offers over Paul’s typical atmospheric backing track – though not a million miles from the original duo’s version.