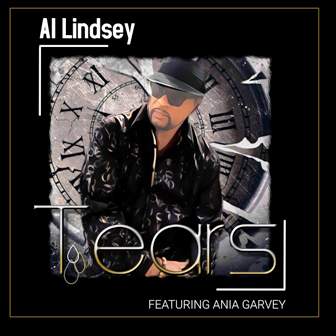 AL LINDSEY is a veteran US soul man who, though born down in Virginia, actually began his singing career in Detroit where his family relocated to when he was a youngster. Al soon became a lifelong friend of Lawrence Payton Jr (son of the famed Four Top, Lawrence Payton), working with him on many occasions.

On the UK soul scene Al is best remembered for his ‘Versatility’ album from which ’Cotton Candy’ became a soul chart success.

His latest single offers more old school soul in the form of ‘Tears’. It’s a tough, Southern-flavoured ballad that works beautifully with Al’s world-weary voice which is highlighted the more by his femme duettist, Ania Garvey who sounds like she’s just walked straight out of an old time store front church.