ISAAC HAYES: FROM THE VAULT 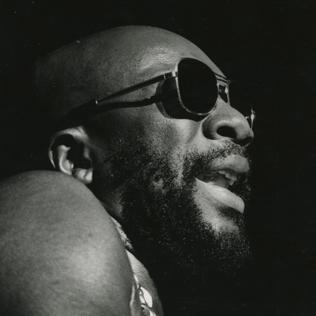 ISAAC HAYES was one of soul’s true originals and innovators. His passing in 2008 robbed the soul world of an immense talent. Always prolific – especially after the breakthrough that was ‘Hot Buttered Soul’ – much of his work has lain in the vaults of various record companies. For the last few years the Hayes estate has been working hard to gain access to this material and US music business sources reveal that a release of much of the maestro’s previously unreleased material is imminent. We’re told that the music comes from all stages in Hayes’s career and it includes exciting collaborations with people like Donald Byrd and Major Harris.

The project is being overseen by Isaac’s son (Isaac Hayes III) and he’s optimistic that several of the demos might well be re-worked by contemporary producers and artists in much the same way as the material on Michael Jackson’s ‘Xscape’ was handled.