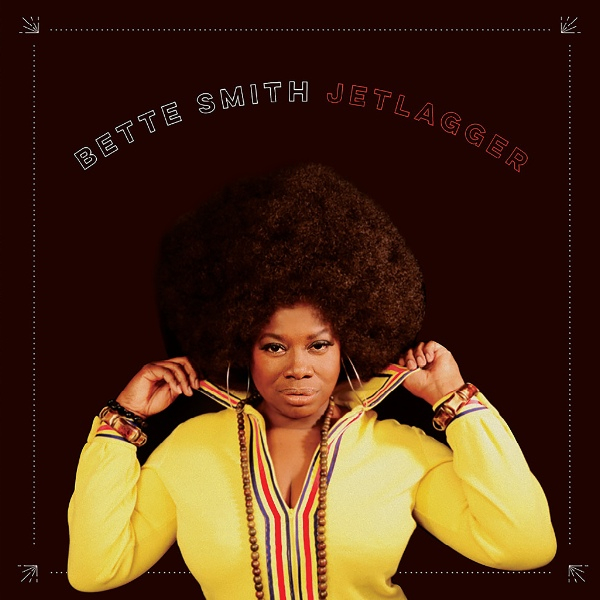 Blessed with a big, booming, old school soul voice – think Mavis Staples meets Koko Taylor with a hint of Macy Gray’s husky rasp – Brooklyn singer BETTE SMITH is set to release her much-anticipated debut album, ‘Jetlagger,’ in the UK on February 7th 2018 via Big Legal Mess/Fat Possum. Already available in the US, it has garnered a raft of rave reviews praising Smith’s magnetic performances and ability to create a unique sound and larger-than-life persona in an age when mass-produced, identikit pseudo-soul vocalists proliferate.

‘Jetlagger’  was helmed by ex-Buddy Guy sideman, Jimbo Mathus, down in deepest Mississippi, which probably accounts for the palpable blues-rock feel that infuses the album,  whose material ranges from trippy psych-soul soundscapes and gospel-drenched hymnals to rollicking R&B rave-ups and Stax-style horn-laced groovers.

Bette Smith is due to tour Europe early in the New Year, with a UK concert slated for February 27th at London’s Borderline  (see details below)