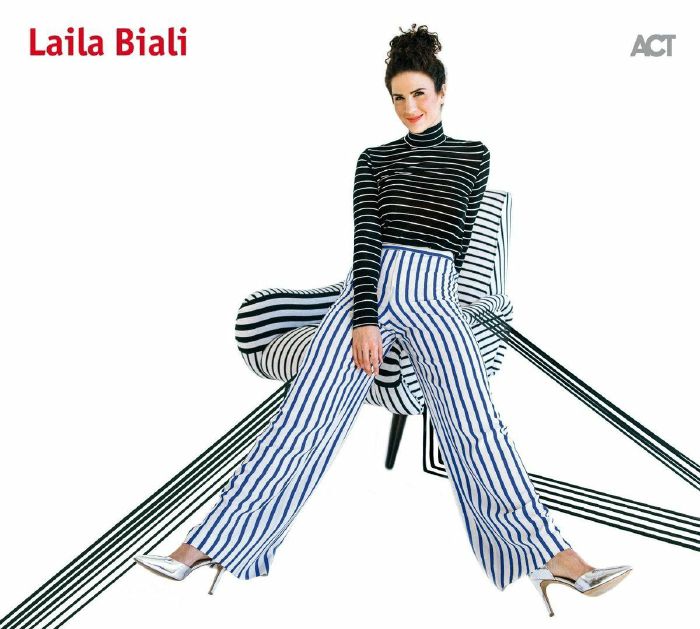 With four albums already to her name, 37-year-old Canadian singer/songwriter/pianist LAILA BIALI is about to release her most significant LP yet.  The self-titled set will be released by noted German label, ACT, on January 26th and features a dozen songs. All except three of them are written/co-written by Biali, who has previously worked with Sting  – on his ‘If On A Winter’s Night Project’ in 2009 – who professes to be a fan. The set also features three striking  covers – of songs by Coldplay (‘Yellow,’ which Is Laila’s current single), Randy Newman, and  David Bowie.  Stylistically, the album skilfully blends jazz improv with contemporary pop, gospel, and soul music influences.  Guest contributors include Blue Note trumpet sensation, Ambrose Akinmusire,  and Snarky Puppy’s  horn player, Mike ‘Maz’ Maher.

Look out for SJF’s interview with Laila coming in early 2018.

For more info go to: http://lailabiali.com/