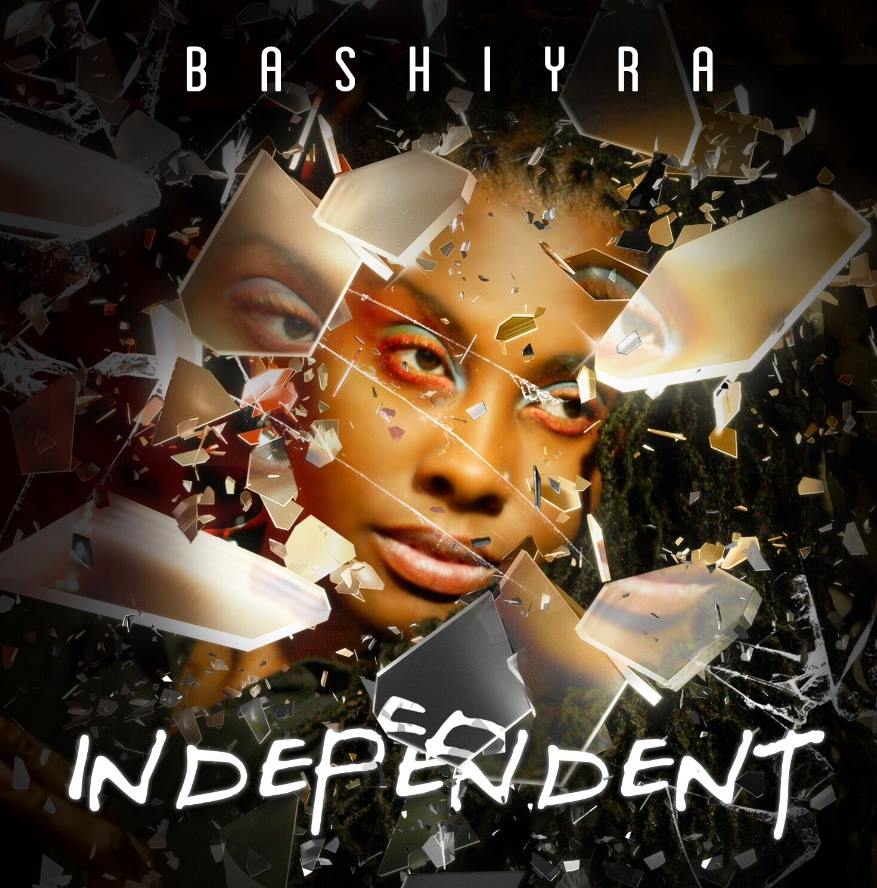 We’ve been singing the praises of UK soulstress BASHIYRA for some time now. Indeed she made her solo début in 2009 with the long player, ‘Thought You Knew’ but before that she was in demand for bvs both in the studio and on the road – her CV includes work with an A list of top performers.

Since ‘Thought You Knew’, her presence has been even more in demand. The session work grew and grew, she performed at The Opening Ceremony of The London 2012 Paralympic Games and she was signed as an artist in her own right to America’s NuVybe Records (USA), the label headed by Grammy award-winning and multi-platinum record producer Herb Middleton, an industry veteran, The deal has produced a slew of fine singles that scaled all the credible soul charts and won Ms B a raft of awards.

Tantalisingly, we’ve long been promised another album – and, alleluia, it’s now with us. The set, ‘Independent’ is set for release this very week and it confirms what those recent singles indicated – Bashiyra’s innate talent and her long experience alongside the production/writing work of people like Herb Middleton, Peter Moore (of LA Reid fame) and Richard Rudolph have conspired to create a consummate, satisfying modern soul album.

All the aforementioned singles are included. They include the respectful version of Phyllis Hyman’s ‘You Know How To Love Me’, ‘Mystified’ (a tight modern soul dancer) and the lovely ballad ‘Loving Free’. Of the new stuff, the set’s title track is another tender ballad; ‘Life’s So Fun’ is a feisty R&B call to the floor; ‘Mother Earth’ skilfully combines a neo soul vibe with Bacharach style muted horns and ‘Delightful’ is, well, delightful!

Bashiyra’s ‘Independent’ has been a long time coming; we’ll just say the wait was well worth it!