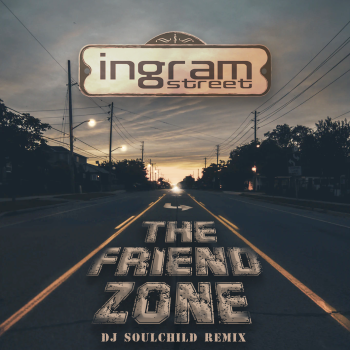 It was back in 2020 that INGRAM STREET invited us to their ‘Friends Zone’. The band are brothers Woody and Minquel Ingram and their ‘The Friends Zone’ had a real  80s/early 90s vibe – a touch of New Jack Swing, vocal interplay  and an old school rap.

Now we know that many amongst the UK soul crowd have some sort of in-built resistance to rap of any sort, so the Ingram Street people have had The Friends Zone’ specially remixed and re-edited to omit the rap! How kind! The new tweak, courtesy of DJ Souldchild  and sans rap, retains all the old school charm and is out now.