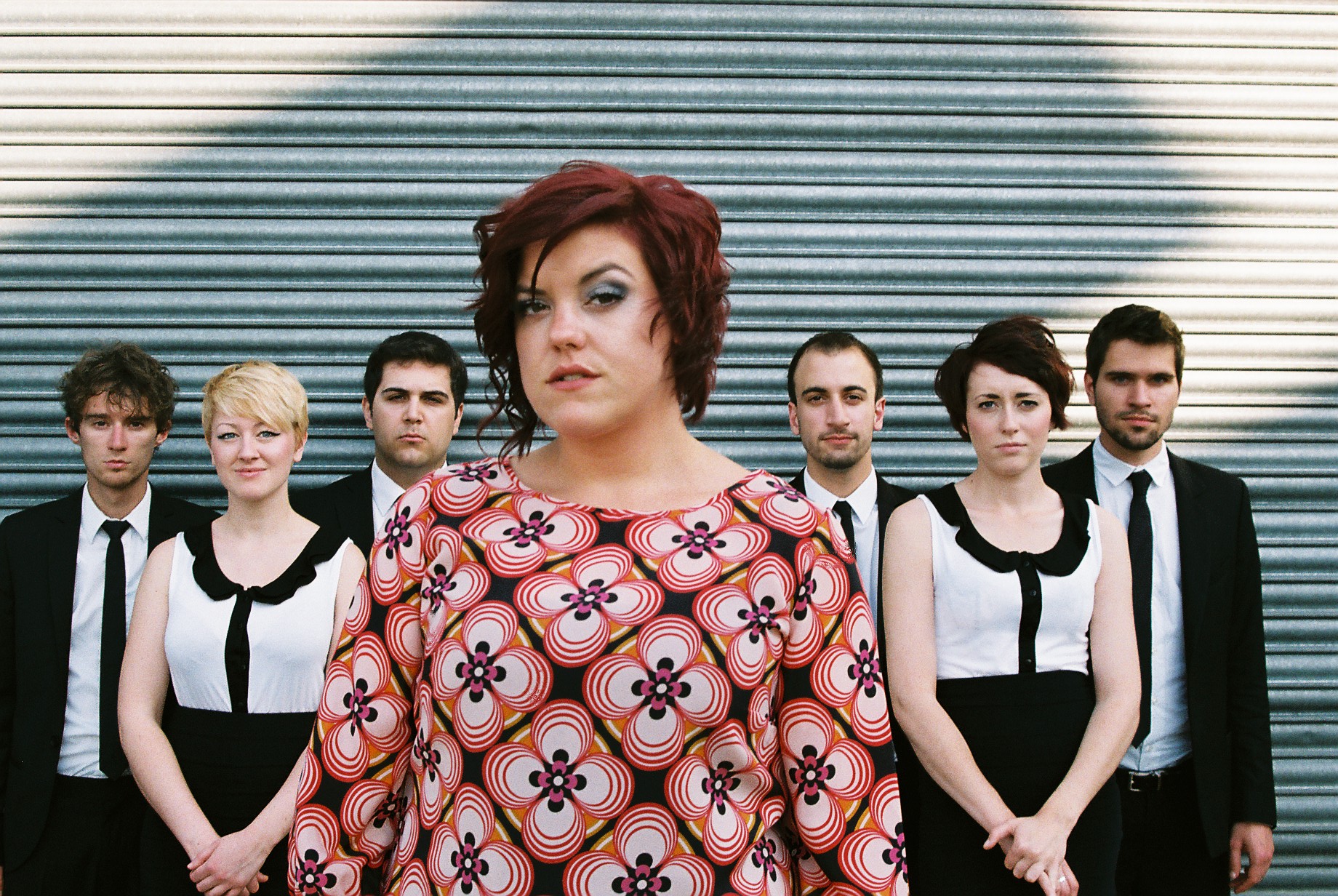 Last year the SHADES OF SOUL crew curated a successful “JAZZ SOULED OUT” series of gigs at Soho’s famed Pizza Express Jazz club. At the end of this month the same team will be hosting three new gigs in the series at the same leading venue.

The first show takes place on Thursday 22nd January and is headlined by THE GETUP. The band has been on the scene since 2004 and have won a hard core of fans who love their energized brand of Hammond –led funk.

HANNAH WILLIAMS and the TASTEMAKERS (pictured) are bill toppers on Friday 23rd January and you can find out more, about this hard-gigging funk outfit via our search engine (top right) where you’ll be able to access an interview with Hannah and a review of the band’s last long player.

The mini-season ends on Saturday 24th January when THE FANTASTICS play the Pizza Express. The band, of course, are fronted by Sulene Fleming and are big favourites of London’s music taste makers – people like Mark Lamarr, Robert Elms and Craig Charles.