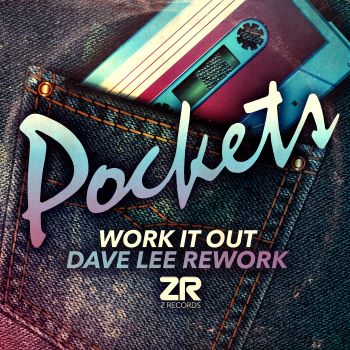 Baltimore band, THE POCKETS enjoy an almost cult status with soul collectors. They were  huge in the 70s .Their three Columbia albums have become collectors’ items while their biggest single ‘Come Go With Me’ is still a big club favourite.

An incarnation of the band is still very much active and, indeed, have just released a new single – an upbeat, gospel-tinged, ultra-positive ‘Work It Out’ which is currently winning plenty of plaudits in a big, energized DAVE LEE mix. Mr L (in his Joey Negro alter ego, which he’s now dropped for obvious reasons) worked magic on the band’s ‘Come Go With Me’ and consequently, the Pockets asked him to tweak ‘Work It Out’ which he’s done majestically, teasing in some of the Pockets’ classic old sound into the instrumentation. Dubbed “the Redemption mix”, it’s out  now via ZR Records.