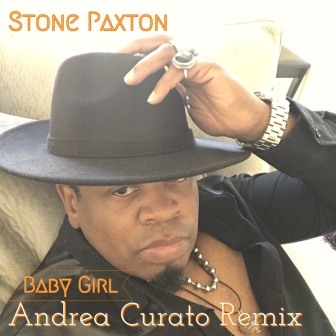 Ex Rick James bandsman STONE PAXTON continues to curry favour with his ‘In The Key Of Love’ album. Recently he released the track ‘I Don’t Think She’s Gone’ as a single and its housified mix won Mr P more followers.

That mix came courtesy of Andrea Curato, so savvy Stone has now called on Andrea to re-tool another big album tune, ‘Babygirl’. The finger-clicking mid tempo groove now rides in a on thumping bass lines and big beats. There’s also lashings of lovely keys – the tune is quite transformed and it’s out now through Prodigee Records/Orchard/Sony.