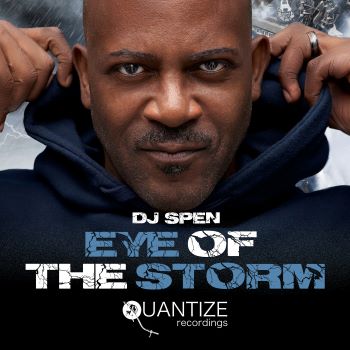 DJ SPEN’S Quantize label is ten years old this year and Mr Spencer has plenty of celebratory treats up his sleeve, starting with a remix project on his last album, ’Soulful Storm’. Universally acclaimed, it was Traxsource’s Album of The Year and Spen was also hailed as their No.1 Soulful House Artist Of The Year.

You’ll remember that the 12 track ‘Storm’ was a mix of previously released singles and a clutch of new tunes. Highlights included the cover of EWF’s ‘Keep Your Head to the Sky’ featuring contemporary soul man Cornell CC Carter, the gospel-fuelled ‘I Got the Love’ featuring the powerhouse vocals of Carla Prather and the lovely version of Maxwell’s ‘Sumthin’ Sumthin’’.

See our review archive for a full review of the original album.