IN FLIGHT WITH ELMORE… 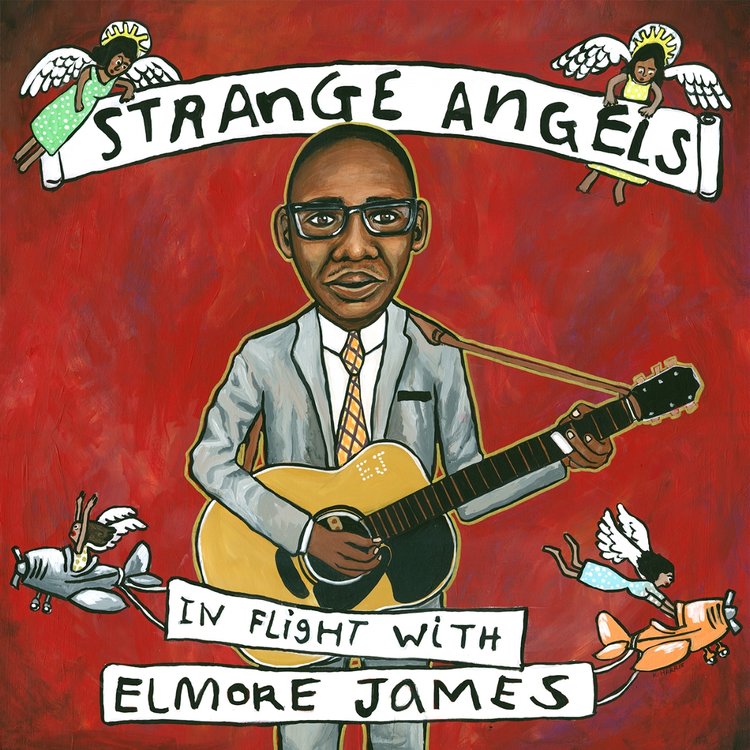 2018 is the centenary of the birth of blues pioneer ELMORE JAMES. To commemorate the occasion SYLVAN RECORDS will be releasing a very special tribute to the man whom most blues specialists revere as the bridge between the early blues players like Robert Johnson and the electric bluesmen like Muddy Waters.

‘STRANGE ANGELS: IN FLIGHT WITH ELMORE JAMES’ is a 13 track long player that brings together performers like Tom Jones, Rodney Crowell, Bettye Lavette, Keb Mo, Shelby Lynne and ZZ Top’s Billy Gibbons. Marshalled by producer Marco Giovino, the artists work their way through a set of James’ best known songs – stuff like ‘Shake Your Moneymaker’, ‘Look On Yonder Wall’, ‘It Hurts Me Too’, ‘Person To Person’, ‘Dark And Dreary’ and, of course, ‘Dust My Broom’ which is reactivated by Deborah Bonham.

The music was recorded in various studios across the States and all profits from the album will go to Music Cares – a charity that looks after the health and welfare of the music community and Edible Schoolyard USA – a foundation that encourages schools to integrate cooking and gardening into the curriculum.