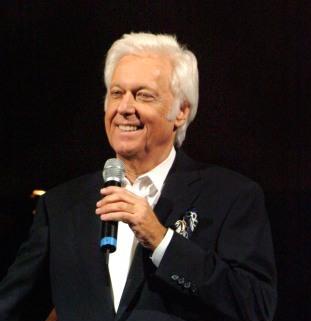 Lounge jazz and MOR veteran JACK JONES returns to the UK early next year for s short tour to promote his newest album – ‘Seriously Frank’, a 13 track celebration of the work of Frank Sinatra.

Aged a sprightly 77, Jones is still in fine vocal form and on the tour he’ll be performing with a big band. The repertoire, we’re told, will include countless Sinatra classics along with a smattering of lesser known numbers.

‘Ol Blue Eyes himself was a big fan of Jack Jones and Jones himself always acknowledged the debt he owes to Sinatra. Indeed it was a performance by Sinatra that determined him to become a singer. It seems that Jack was a class mate of Nancy Sinatra and one day her dad came to school to sing at assembly! The young Jack Jones was smitten and the rest is history.

The UK tour dates are;