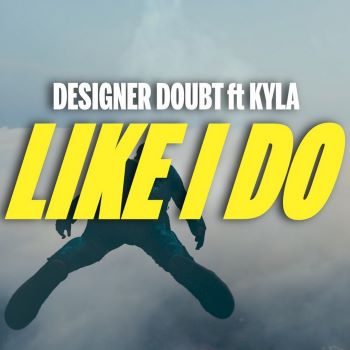 DESIGNER DOUBT is a North London house production team who’ve worked with people like Flo Rida, Josh Daniel, Ray J and Krono. Their people tell us the “Doubters” are lining up what they call a “mega album” for 2023 release. It’s pencilled in as ‘A Day In The Sun’ and will feature (wait for it…) people Justin Beiber, Ray J, Tyga, Chris Brown, The Spice Girls and  Snoop Dogg.

As a taster, the first single has just been released – a banging, raw 90s throwback, Like I Do’ with energized vocal from UK house diva, KLYA. Like I Do’ also features the heavyweight production and mixed down skills of Steve Mac. The team say: “The track is about being in a relationship where after a while you start to notice that you are copying your partner’s mannerisms and saying the same things. ‘Like I Do’ is about being an individual again, being true to yourself and remembering who you are.” Now you know!