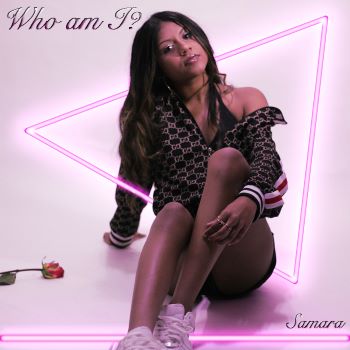 ‘Who Am I?’ is the latest single from Florida-based pop/soul artist Samara. The lady’s first outing ‘Mismatch’ reached number 5 on the DRT Global Top 150 Independent Airplay Charts and the light, catchy, danceable ‘Who Am I? sounds like it could emulate that performance.

Samara is managed by Ricky Yeadon (manager of the late Dennis Edwards) and was produced by Felton Pilate who brings a trademark Con Funk Shun bass line to the project. ‘Who Am I?’  is a real feel good sound and its out now!