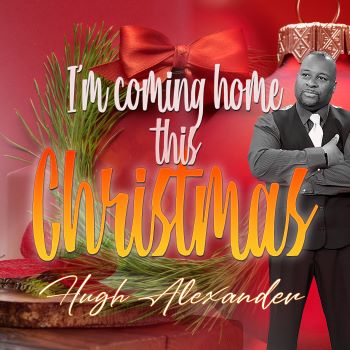 HUGH ALEXANDER is a UK soul singer, currently working in Spain. His real name’s actually Hugh Alexander Jackman so you can understand how he came by his stage name!

Last year, the pandemic meant that Hugh couldn’t leave Spain to get back to the UK for Christmas. He was desperate to make the trip because his mother was ill but when it became clear that travel was impossible, he decided to write a song for his mother!

Now 12 months down the line, he’s released the song which is predictably called ‘I’m Coming Home For Christmas’. It’s a song of hope and love, replete with Christmas touches and Hugh’s hoping he will actually make it back this time around.