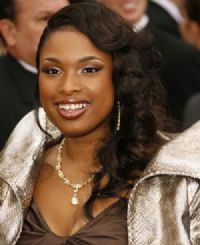 With a clutch of film awards to her credit and a critically-acclaimed and best-selling album on the shelves, JENNIFER HUDSON now has to deal with the tragic news of the murder of her mother, DARNELL DONERSON and her brother, JASON HUDSON. Mother and brother were found shot dead at their Chicago South Side home on Friday 24th October. To compound the issue MS. HUDSON’S nephew has been reported missing, presumed kidnapped. Cook County Police say that the absence of evidence of forced entry indicates a serious domestic incident and a number of people are already in custody.