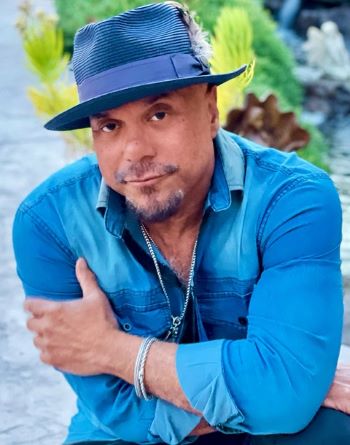 Sensual soul stylist supreme HOWARD HEWETT is currently on tour in the UK with Shalamar but he’s also fulfilling some solo dates.

To tie in with the tour (dates below) Howard is promoting a “new” single…. ‘To Thee I Pray’. The song originally appeared on Howard’s 1992 album ‘Allegiance’ – in which Prince had some involvement. Mr H clearly thinks that the time is right to resurrect the song as it obliquely deals with current socio/political issues. Howard says that he hopes the song touches hearts and minds and might provoke some kind of debate about issues that affect us all. The new video which accompanies the song lays bare some of those issues.  You’ll be able to see Howard’s video soon via our “one to watch” box.

Howard’s UK schedule is as follows:

Look out for an interview with Howard coming very soon…