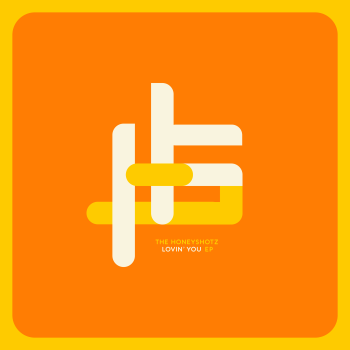 THE HONEYSHOTZ are a new UK soul/funk band fronted by Ian Stevens, a bassist who also works with The Getup and The King Rooster. We’re told that he formed the Honeyshotz to record and develop his own songs and ideas and you can sample the end result via a new 6 track EP, ‘Lovin’ You’, just out on Superfly Records.

The title track kicks of proceedings. It’s a breezy and brassy opening salvo very much in the vein of the Brand New Heavies and their off shoot, MF Robots. The remaining tracks like ‘Can’t Get It Right’ and the jaunty, bluesy ‘Who Are They’ are a little more restrained – but still very reminiscent of the BNH sound.

Throughout, the feisty vocals are taken by Sabina Challenger  while the core of the band is made up of drummer Mark Claydon, guitarist  Lee Blackmore and Toby Kinder on keys. The brass and reeds come via Mark Norton known for his work with the Fantastics.