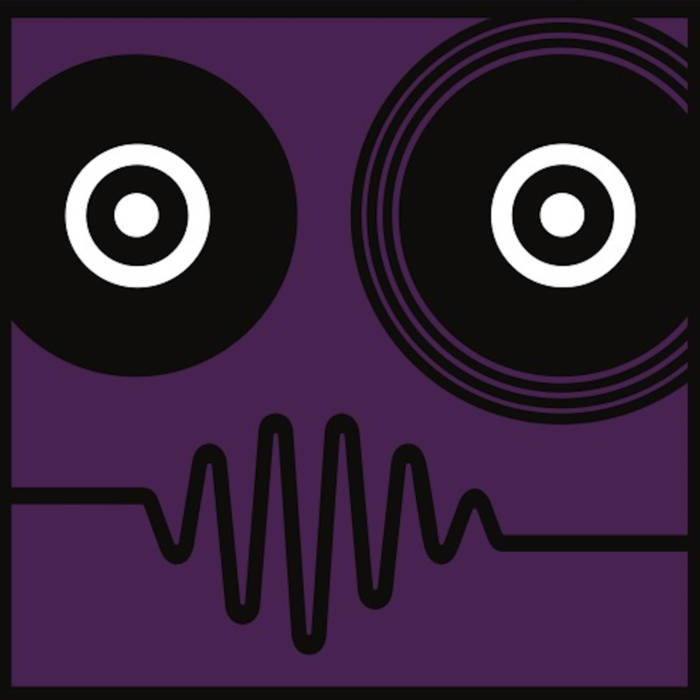 THE HAGGIS HORNS were formed way back in 1999 and despite their name their home base was in Leeds, not north of the Border! Acclaimed as one of the best soul bands around, the THHs have toured with people like Jamiroquai, John Legend & The Roots, Amy Winehouse, Corinne Bailey Rae, Take That, Mark Ronson and Elbow. In 2015 they won more friends with their ‘What Comes To Mind’ long player – an album that channeled the sounds of artists like Donald Byrd, The Mizells, EWF and, their original inspiration, The Average White Band.

Early March sees the release of the Horns’ latest record – a blistering 7″ vinyl single that couples a pair of re-workings of two of their best-known tunes…. ‘Outta My Head’ and ‘Give Me Something Better’.

The former is a typical Haggis Horn funk work out – brash and brassy, wild and wicked and with chanted vocals, the tune pays respectful homage to all the great funk bands of yesterday. On ‘Give Me Something Better’ the flavour is a little more subtle; the beats are a little more fractured; but there’s plenty of energy across its four minutes.

THE HAGGIS HORNS: ‘Outta My Head’ and ‘Give Me Something Better’ is released 3rd March on coloured vinyl on Stutter & Twitch Records